Zay P – Greater Than I 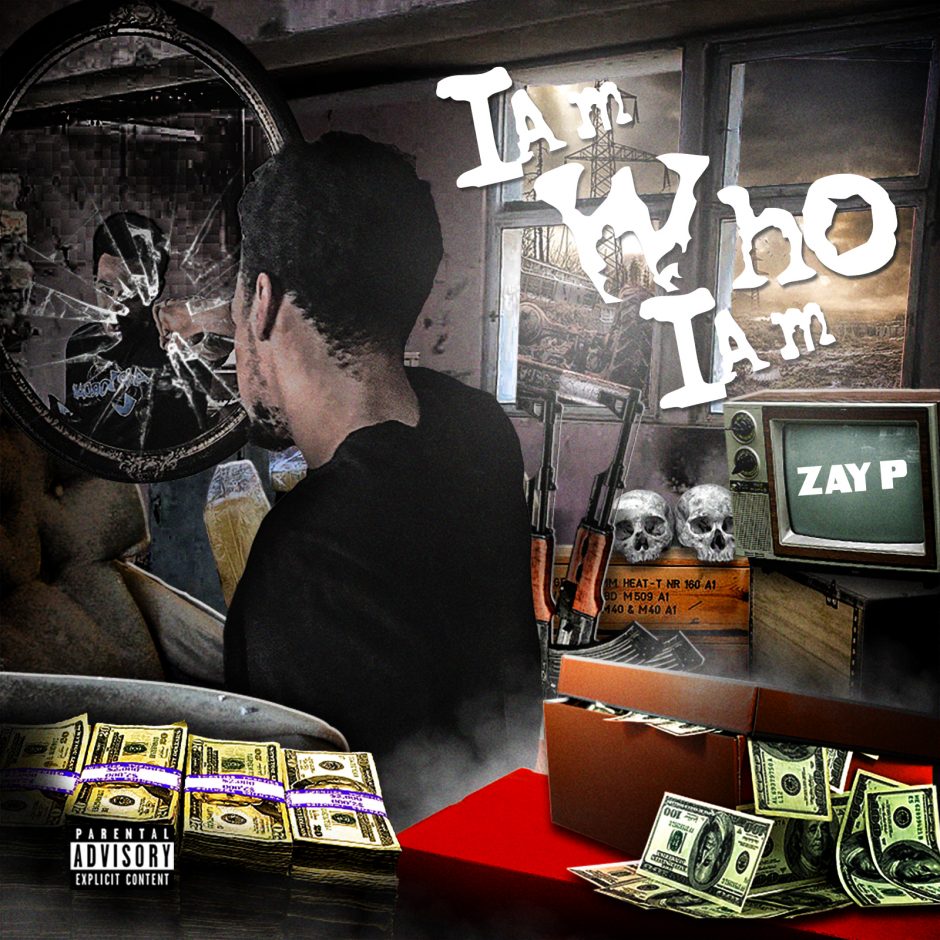 Zay P is an up-and-coming American artist who’s no stranger to travel. He got his first taste for music in his hometown church, where sang tenor for the church choir. Although When he was 9, Zay, his two brothers, and his parents all moved across the country from South Orange, New Jersey to Ladera Ranch, California due to his father’s work.

It’s hard to remain outgoing and be expressive when you’re in a new place and you don’t know anyone or anything about this new place’s culture. The feeling of alienation he got from being the only person of color in his school pushed him into being more of an introverted person. Zay spent most of his time inside playing various video games on different as a way to escape from his new reality, games like Super Smash brothers and Call of Duty are still today two of his favorite games. Zay P, now a graduate from Pace University, his parents alma-mater, has his sights set on breaking into the industry with his first debut project “I Am Who I Am” released to Apple Music and Spotify.

Here he presents hip hop with an almost nostalgic feeling, he doesn’t sound like any other artist in his generation, in fact he flows more like an MC out of the 90s. In the song, “Greater Than I”, we hear the artist proclaim his motivation for being in the industry and his goals for the future. With “I Am Who I Am” being his first project, a lot more can be expected from this artist in the future.