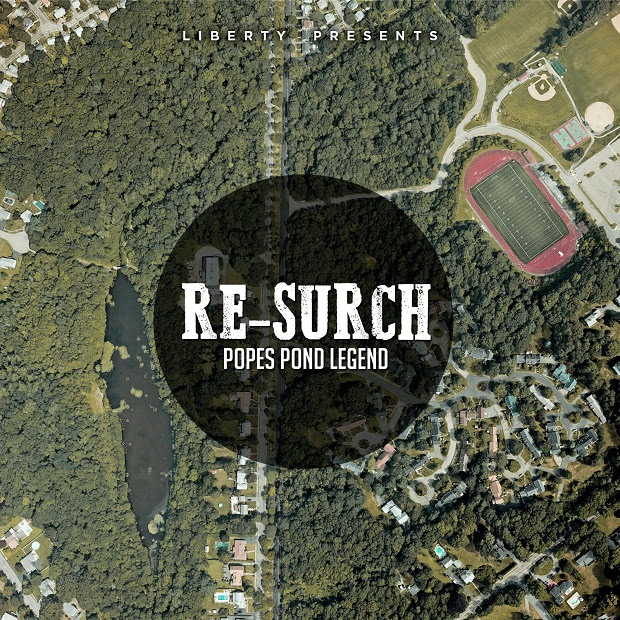 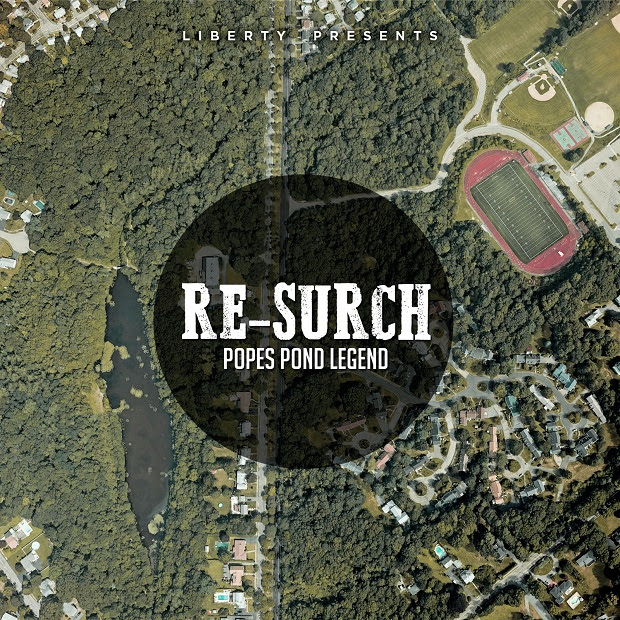 Boston, MA resident Re-Surch’s third full-length “Popes Pond Legend” boldly displays the MC’s lyrical proficiency, that will make you laugh out loud. (“Get ready to laugh and have fun.” – Re-Surch) The project features a diverse spectrum of collaborations such as Wax on the hysterically funny track “Jose Cuervo,” aswell as “Winter’s My Summer” featuring MIMS known for his hit song “This Is Why I’m Hot,” and Gudda Gudda (of “YMCMB”). “Popes Pond Legend” is presented by Re-Surch’s childhood friend Liberty who, along with Re-Surch make up the two founding members of the music/comedy/artistic multimedia group known as “The Trailz.”The “Popes Pond Legend” compilation by Re-Surch, consists of music deriving from alot of popular hip hop beats that were prevalent in the 90’s and 00’s, this collection of samples/songs has been crafted to display Re-Surch’s distinctive lyrical ability while bringing it back to his roots as a musician and party animal. This project is a pre-cursor for the true heads, in preparation for Re-Surch’s upcoming LP release “Raised In The Ghetto, Went To School In The Burbs” hosted by Sal Governale (of “Howard Stern Show”) due for release sometime in the Fall, 2015.
—————————————————————————————————————–
LISTEN + DOWNLOAD: BANDCAMP© | RE-SURCH.COM®
—————————————————————————————————————–
01.) The One & Only
02.) Can I Live [Remix]
03.) 80’s Baby (feat. Toddy Muffins)
04.) Loser [Remix]
05.) Nigga Nigga (feat. Napoleon Velasquez & Southern Arkansas King)
06.) That’s My Nigga Fo’ Real [Remix]
07.) Showroom (feat. Napoleon Velasquez)
08.) I Think I Fell In Love
09.) Jose Cuervo (feat. Wax, Napoleon Velasquez & Southern Arkansas King) (Prod. by Alegory)
10.) Hustle Hard [Remix]
11.) From Around Tha Way
12.) Damnation
13.) Winter’s My Summer (feat. MIMS & Gudda Gudda) (Prod. by Rix Melody)
14.) Da Art Of Storytellin’ Part 4 [Remix] (feat. Toddy Muffins & ASN)
15.) Car Service [Remix]
*Executive Produced by Malcolm Albert, Liberty & Re-Surch
*Mixed by Ryan Todd (of “Wave Lounge Studio”)
Twitter • Instagram • Youtube • Facebook • Website