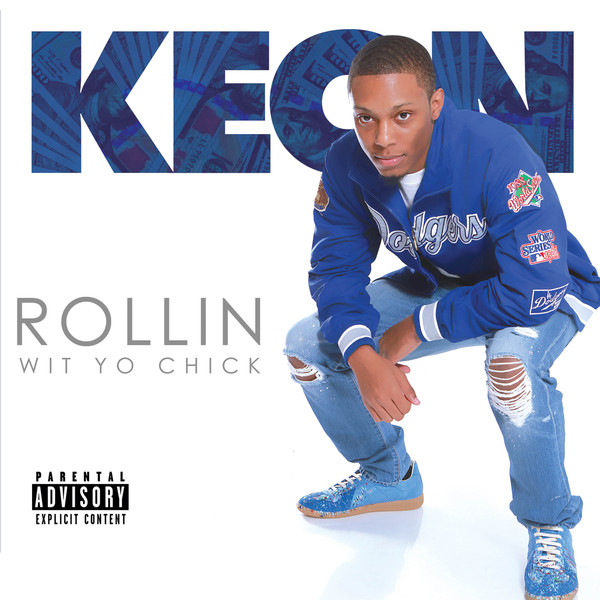 Keon Anderson, also known as “Keon” is a Detroit born rapper and
songwriter. Keon graduated from Grosse Pointe North High School and currently
attends Grand Valley State University, studying mechanical engineering. It was
there in college, Keon manifested his love for rap music. Keon was always into
music and knew he had an ear for it and last year he decided to go for it. Writing
his first single “Rolling wit ya chick”, which he shocked his family with because
no one knew the he had the voice or the talent for rapping. Keon showed the single
to at least a hundred people and the response was unanimous, they all felt he had
“mad potential and could go far”.
Growing up he was inspired by Biggie because he was such a versatile
rapper. Biggie could make lyrically hype tracks while using his smooth flowing
ability, “stay far from timid, only make moves when your heart is in it, and live the
phrase, sky’s the limit” (Biggie Smalls) pretty much what Keon is aiming to do.
Newer rappers that inspire him are artist like Future, Meek Mills, and Kendrick
Lamar. When he officially enters the rap game, he wants to offer fans all types of
music. This includes, making feel good music, club bangers, and real life
experience tracks “I don’t write hits for myself, or for other artists, or just to be
writing it. I write it because I was born to do this. I was given this gift and I’m
making the most of my opportunity” (Future). He also wants to touch the youth in a
diverse way, showing them that you can do whatever they dream of. Never stop
reaching for your dreams, and most importantly, put them into effect, “build your
own pyramids, write your own hieroglyphs” (Kendrick Lamar).
While Keon was good at writing songs on his laptop, his manager introduced
him to producers who familiarized him to the art of mixing hits. Being able to see
his thoughts profoundly come to light through music, encouraged Keon to began
working even harder on his rap career. He created new songs such as “Let me
know” and “Grindin”. Grindin shows off his ability where he metaphorically
compares “stomping hard on you” to “church folks catching the Holy Ghost”
(Keon). Keon will be starring in his first showcase at Bullfrog Bar &amp; Grill on
Monday, April 24, 2017.
Through his music he would like to give his fans tracks to party to but also
hit them with wisdom. Letting them know that success is not measured by money
and fame, but by hard work and integrity. Keon plans on continuing his education
while pursuing his rap career. He believes education is very important and does not
want to quit school. He believes today’s youth has the ability to open up so many
doors, but having a college degree gives them the skills and knowledge to walk
through the open doors, “Education is the passport to the future, for tomorrow
belongs to those who prepare for it today” (Malcolm X).