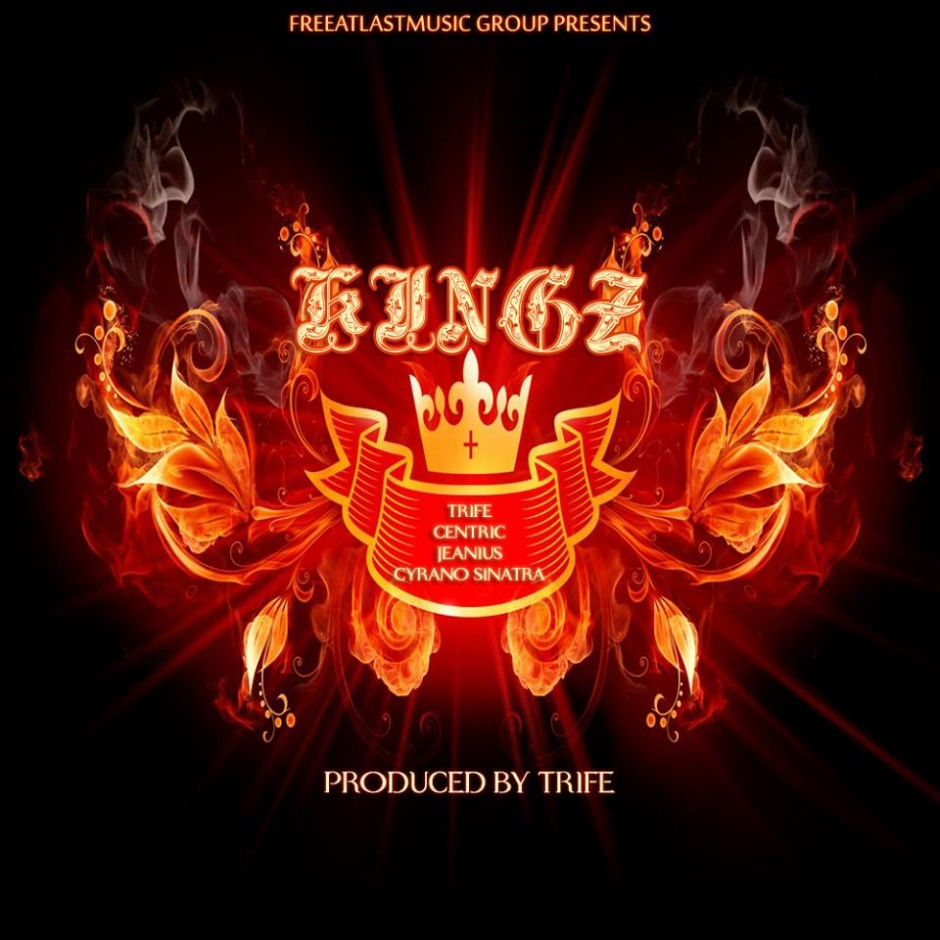 “Free At Last”… three simple words uttered by a young preacher with a prophetic dream.

It is only right that a producer from California with a name like CENTRIC (which, by definition, means a “central position”) would be the genesis and epicenter for a soulful, universal music movement through an independent label that he launched, aptly named FREE AT LAST MUSIC. Based out of the Bay area of California and heralding a stable of talented emcees and producers, Free At Last Music is destined to leave a mark on the game and launch a few successful careers in the process. Although still in its developmental stage, with a diverse roster of artists from different parts of the country (California, New York, New Jersey, North Carolina) and a commitment to releasing quality hip-hop music, FALM has the talent, work ethic and dedication to the craft that rivals other successful independent labels such as fellow Cali-based outfit TDE.

With a bongo-fueled bassline, “KINGZ” can be best described as “victory music.” The track features members Centric, Cyrano Siantra and Jean1Us and is produced by fellow label-mate Trife. Similar to what “All About the Benjamins” was for Bad Boy, “Kingz” is an anthem that exemplifies everything Free At Last Music stands for: lyrical precision and impeccable production. And with Centric manning the ship, these “kingz” are ready, willing and able to wear the crown!

“Kingz” will appear on Centric’s album Why Not?, slated for release in the first quarter of 2014 with confirmed features from Cashis, Sadat X, AB (singer from Black Milk’s band), Mistah F.A.B and more TBA. The first single off Why Not? entitled “Ignorant” featuring Jean1us and Sadat X of Brand Nubian dropped in October and received favorable reviews (https://soundcloud.com/freeatlastmusic/centric-ignorant-feat-jeanius)

**For interviews and other press related inquiries please email eargasmentertainmentllc@gmail.com.**

We are sure you get bombarded with emails regularly and we appreciate your time and consideration in advance. Thank you for your support and for your contributions to the culture we love. Happy New Year and best wishes for a prosperous 2014.