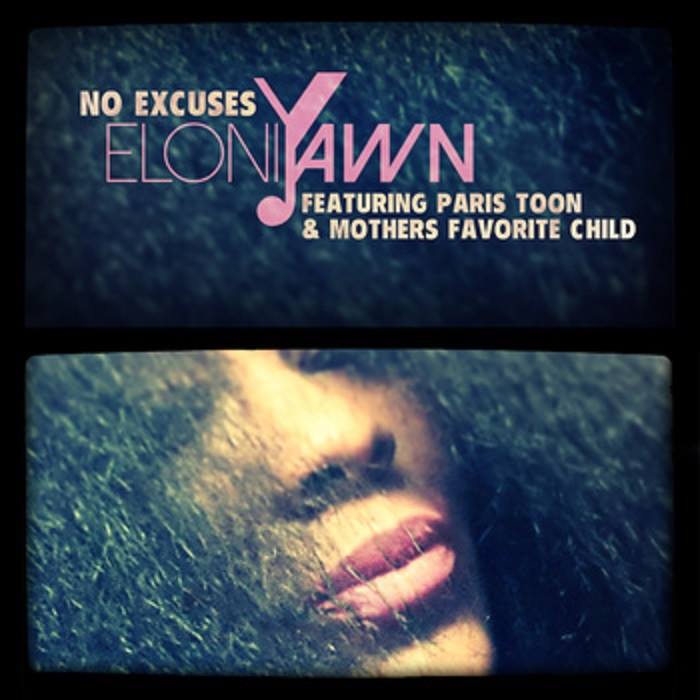 For Eloni Yawn, writing and recording music was never an option, it was a definite goal in life. Born on May 20th and growing up in a musical household, in Rochester, New York, Eloni would constantly perform dance routines and sing her favorite songs for relatives and friends. Eloni’s childhood musical influences contain the likes of Sarah Vaughan, Whitney Houston, Cory Daye, Etta James, etc. The female vocalists that have inspired Eloni’s style are some of the legends like Mary J. Blige, Jill Scott, Erykah Badu, and Marsha Ambrosius.

Eloni was one of the top 150 contestants that made it to Hollywood Week in Season 8 of American Idol. The show provided her with a mass audience to display her skills as a seasoned vocalist. Eloni has performed on many stages including the Celebrity Theater in Phoenix, The Auditorium in Rochester, NY where she shared the stage with funk legends the Dazz Band, Con Funk Shun, Mary Jane Girls and the Ohio Players and numerous other venues. Eloni appears in and around Phoenix, AZ with her cover band “Eclipze”, performing all of the best Top 40 hits, old school, latin and pop songs.

Eloni’s voice can be described as smooth and mellow peppered with an almost inherent intensity that will definitely grab and hold your attention. Eloni has worked with and written for various artists and producers in the entertainment industry such as Che Vicious, (co-producer for Dr. Dre), Lil’ Flip, 50 Cent, Roca Dolla, Chris Notez, Raskal, Tray Gutter, Ocean, and Sunny Black. Eloni’s voice will capture your heart and serenade any scene or demographic. “My top priority is to give back to the listeners, which is quality music without boundaries. Keeping my lyrics positive and empowering the youth, young women and men and inspiring others to be who they want to be is my mission.”

Eloni’s humble attitude and outgoing nature will bring her many more rewarding experiences to come. Giving back to the community and sharing what she has learned with others, is of upmost importance to Eloni. “Through God all things are possible, and I know that if I keep him first in all of my actions, I will succeed.” “If I could do anything at all before my time is up, knowing that I may have made a small difference in someone’s life for the better through song, I will know that I have completed my purpose on Earth.”